Served as master of ceremonies at many Conferences, both within the ambit of SL organisations and international forums.
VIEW FULL PROFILE 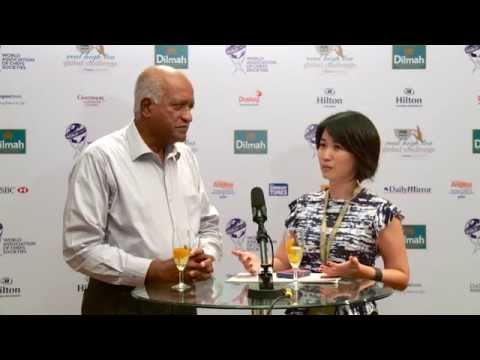 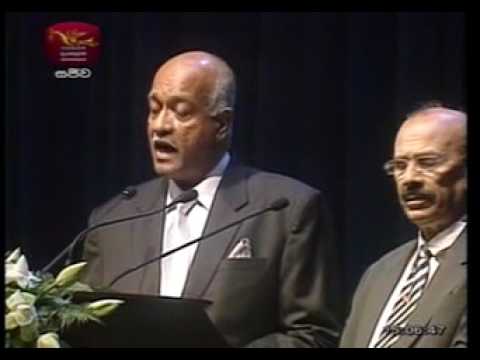 Has served as master of ceremonies at the many Conferences, both within the ambit of Lankan organisations, as well as international forums as organised by the likes of WHO, International Cyber Security Conference by Sri Lanka CERT, World Bank, Indian Association of Architects, International HR conferences, Dilmah Global Distributor Conference, and the CIMA Business Leaders' Summit, to name just a few. Especially at events which have several speakers addressing an audience covering multiple subjects over an extended period of a full day or several, his style has garnered much favourable comment and praise for the professional style maintained with outstanding diction, decorous conduct on stage, meaningful remarks linking the flow of the subject matter. Is also known and recognised for his work as compere where musical and other theatrical events are staged and artistes and performers are introduced to audiences, both in Sri Lanka and also at overseas venues like London, Dubai, Qatar, Mumbai, Cochin and Chennai, and also Singapore. Arun has been a professional broadcaster, newscaster, commentator and moderator for more than 25 years, serving with the national broadcast services in Sri Lanka, the Sri Lanka Broadcasting Corporation, and Sri Lanka Rupavahini Corporation. On TV, is known as presenter of a nationally popular weekly series known as "Wild Asia" featuring the wildlife of Sri Lanka. His other areas of work have included interviews and current affairs programs. He also is used as a master-of-ceremonies for many local and international events. In times past have presented and been host at SAARC Leaders Conferences held in Colombo in the 1990s.